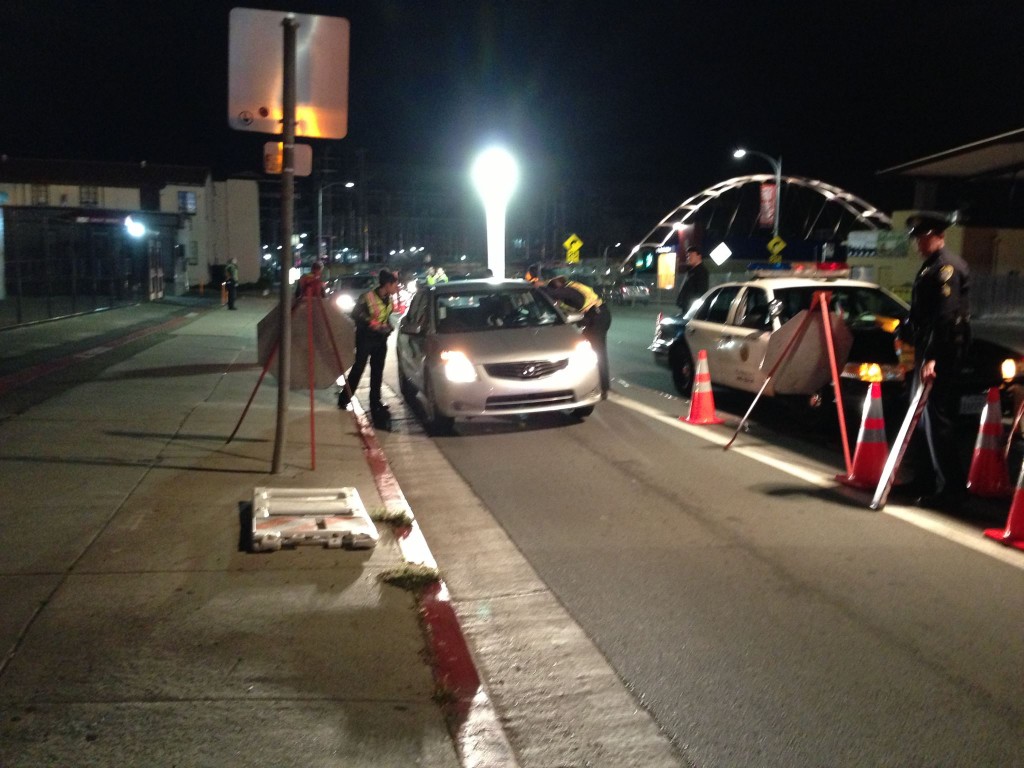 Holidays tend to be big DUI arrest days for the local San Diego police. Always be cautious when consuming alcohol and driving, especially during the holiday season.

Over the Cinco de Mayo holiday weekend, “Mothers Against Drunk Driving” (MADD) teamed up with UBER to ensure everyone gets home safely. UBER and MADD teamed up to offer free carpool rides in all San Diego’s party zones this Cinco de Mayo. Riders can ride for free when carpooling within the splash zone. The “Splash Zone” includes Pacific Beach to the Gaslamp District and all the way to North Park.

Keep an eye out for the Chula Vista police. They plan to conduct a DUI checkpoint operation at a secret location somewhere in the city. They plan for the checkpoint to operate from 6 p.m. Saturday to 2 a.m. Sunday.

Super Bowl 2016 resulted in an unusually high number of DUI arrests. Preparing for the craziness of Super Bowl Sunday, San Diego DUI deputies staged an initial DUI checkpoint in Poway, California the Friday before, from 8 p.m. and 3 a.m. The San Diego Sheriff’s Department then started their DUI patrols at 3 p.m. on the day of the Super Bowl and continued them through 5 a.m. Monday.

A new way to avoid a San Diego DUI is through the California Office of Traffic Safety DDVIP (Designated Driver VIP) mobile app. It is now available for free download on IOS and Android devices. Launched last year, the new DDVIP app offers enhanced features. These features allow users to “Map a Spot” with their current location to find DDVIP partnering establishments in their area. They can also use the “List of Spots”  feature to search all participating bars and restaurants throughout California.