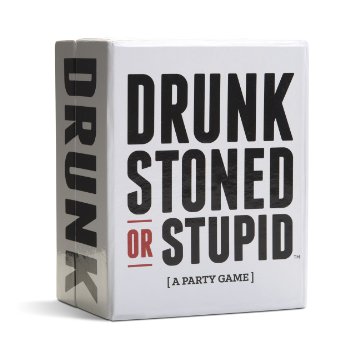 In San Diego California, if you were convicted of DUI, Driving with .08% BAC or reckless driving, alcohol-related (“wet reckless), you get a new DUI and someone dies, you could be charged with murder:
“Being under the influence of alcohol or drugs, or both, impairs my ability to safely operate a motor vehicle, and it is extremely dangerous to human life to drive while under the influence of alcohol or drugs, or both.  If I continue to drive while under the influence of alcohol or drugs, or both, and as a result of my driving, someone is killed, I can be charged with murder (VC 23593).”
[San Diego Superior Court Yellow DUI Addendum to Plea of Guilty – Misdemeanor form, Paragraph #1, page 2 of 4]
A subsequent DUI with death after a previous San Diego DUI is not the only way you can be charged with Murder on a DUI charge, San Diego DUI attorneys know.
Injuries – with no death – can still mean state prison in San Diego County DUI cases.
If you are told you are “too drunk” to drive before you drive, and then you are involved in a DUI – death, you could be charged with murder, too.
That’s what happened in San Diego when two people allegedly told the .14% BAC driver not to drive, but a guy got behind the wheel of his Ford F-350 truck anyway.
After driving the wrong way on the freeway and killing two University of California San Diego medical students, a DUI cop testified he asked the Miramar Marine why he drove:  “Because I’m stupid.”
So drunk + stupid can = murder in San Diego.
The San Diego Superior Court Judge may also have allowed murder charges to proceed if the accused was told not to drive after drinking, especially if there is extraordinarily reckless driving and the driver knew he should not be driving DUI.
The bottom line is do not drive if you know you are too drunk to drive.  If someone dies, you’re looking at a long time in California State Prison, lawyers warn.